For sale exceptional property in the classified medieval village of Haut de Cagnes. Village house on 3 levels completely restored with taste and respect for the old character of the house, the construction of which dates from the 18th century.
The first level consists of two very large vaulted briquette cellars, one of which has been renovated to serve as a studio or other (gym, cinema, reception room or other), this voluminous room includes a kitchen counter, toilets and benefits direct access from the lower lane. The second cellar which is identical in nature and dimensions could also be restored, like the first it has its independent access overlooking the lane.
You access the upper floor either by an internal staircase or by a double door which opens onto the adjacent lane. This floor consists of a large and beautiful bright living room facing south with sea view, an equipped kitchen, a bedroom with its bathroom.
The top floor, which is also accessible both by an internal staircase and by a double door opening onto the upper lane this time, is made up of a large apartment / mezzanine bedroom with private kitchen, shower rooms. , dressing room and a 25m2 roof terrace enjoying a theatrical view over Cagnes-sur-Mer and the bay of Nice.
No work needed, possibility of separate sale of a covered parking space in the immediate vicinity. 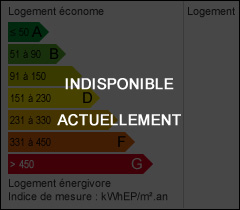 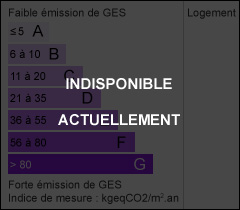